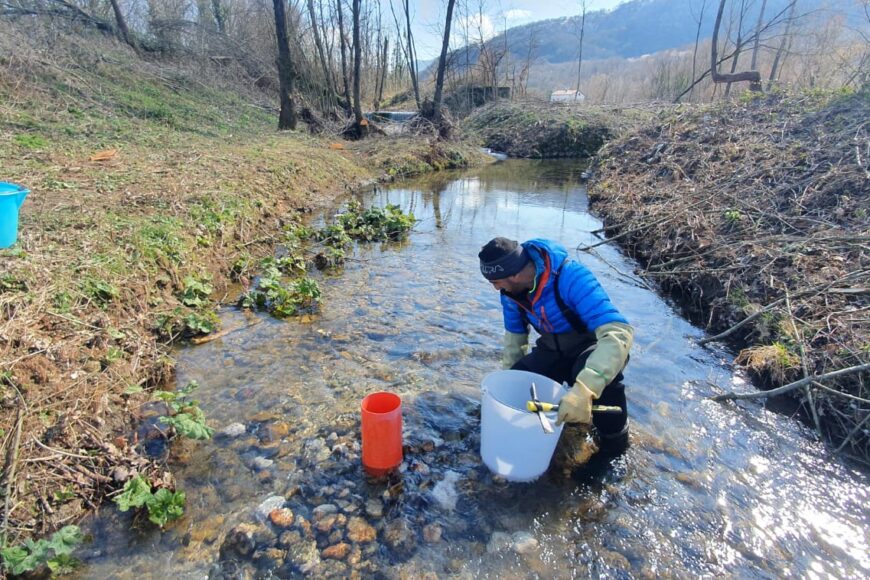 Good news for Molise and for the protection of its inland waters: during the first days of March, the repopulation activities of the Volturno and Biferno rivers were started with new specimens of Mediterranean trout, a vulnerable species in Europe and at risk of extinction in Italy . Thanks to the life Nat.Sal.Mo project, the sowing of the eggs, close to hatching, took place in the Molise water basins,
produced from wild breeders and fertilized with semen stored at the Agriculture, Environment and Food Department of the University of Molise, in the first Mediterranean trout cryobank in Europe.

“The construction of the nests is taking place with the support and help of the local fishermen associations that adhere to the project and that share the objectives of safeguarding and protecting the naturalness of river ecosystems”, says Nicolaia Iaffaldano, manager of the Life Nat project. Sal.Mo of the University of Molise. “The associations involved are increasing year by year and the planting activities will extend into the first weeks of spring. At the end of this season we will have repopulated the Molise rivers with about 200 thousand eggs of the native species “.

Also thanks to the synergy with the project, the fishermen’s associations that have in concession “No kill” river sections, areas governed by the Molise Region to protect, protect and increase the fish heritage, and at the same time favor its reproduction, have postponed the opening fishing for a period of time ranging from four to six weeks, to allow the species to finish its reproductive period without causing disturbances.

“The period of closure to fishing must protect not only the reproductive period, but more generally the one in which the species is most vulnerable”, commented Pier Paolo Gibertoni, ichthyologist and president of the Mediterranean Trout Research Group. “The life Nat.Sal.Mo project has allowed us to investigate and monitor many ethological aspects of the Mediterranean trout, for example the movements of the species and the times they require. The analysis generated valuable information both to the fishing world and to the institutional one. This will allow us to safeguard natural reproduction also in the future, after the end of the project activities “. 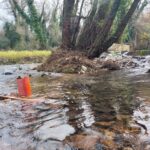 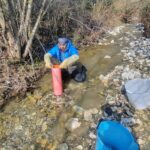 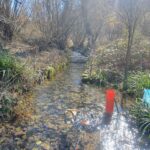 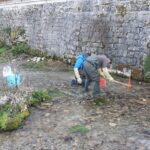 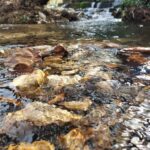